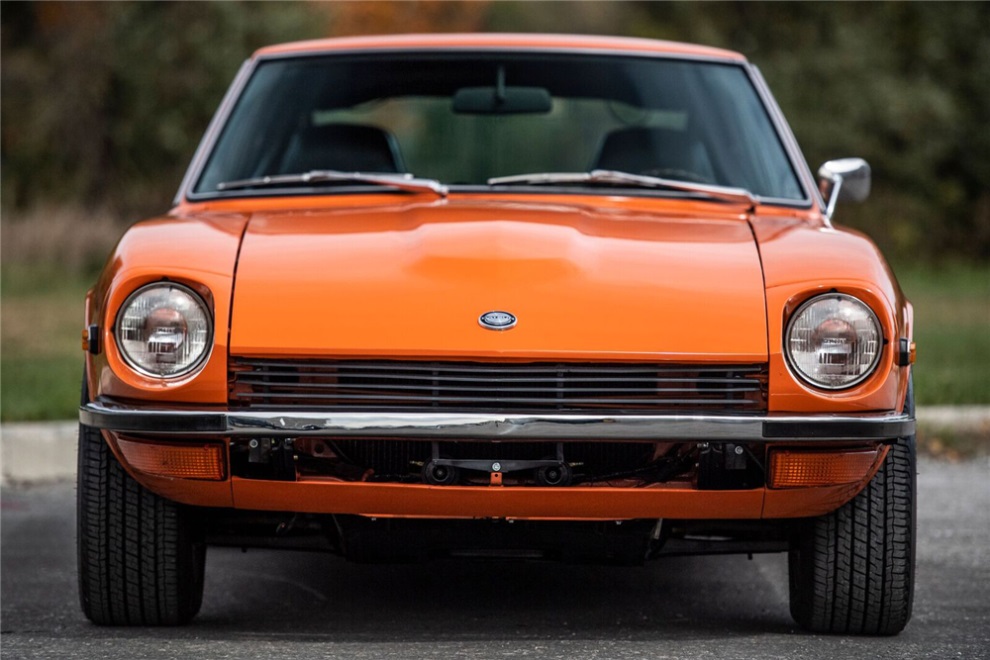 I started this series last year, and rather than bore you with the intro, I’ll simply link you to last year’s article as a warmup:
Datsuns at Barrett-Jackson 2018

For now, let’s dig right into the Datsuns that were at Barrett-Jackson 2019, shall we?

This year, there were five Datsuns represented (four S30 and a S130), and we’ll cover the S30s, in order of docket appearance – Click on the title to go to the pics and our assessment of each!