As early as 1963, the Datsun / Nissan Fairlady Roadster was a formidable competitor on the race circuits of Japan, competing against the best offerings from Europe, Italy, Germany and other Japanese manufacturers. From 1967 to 1970, no other car even placed in the top 5 at Fuji Circuit… That’s domination! 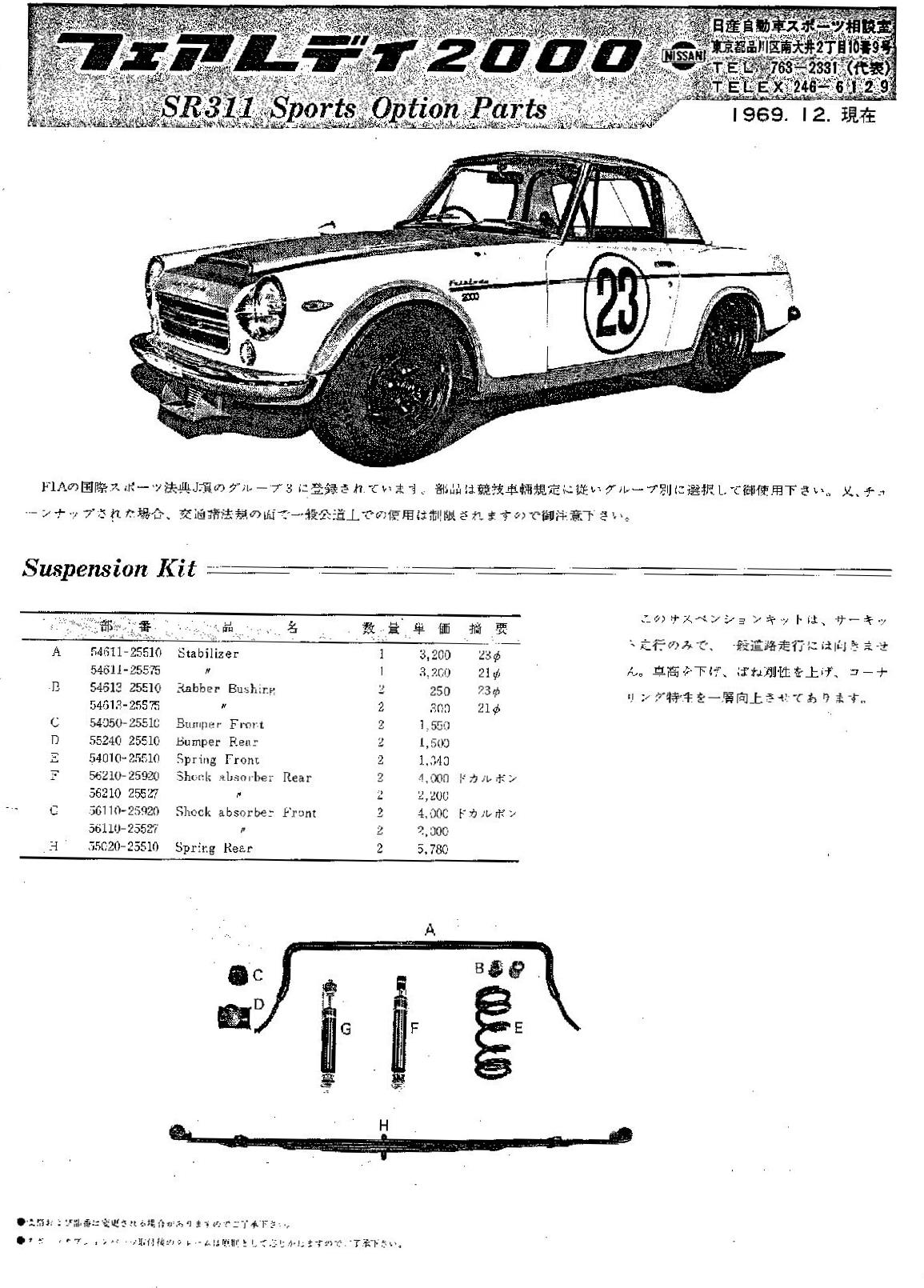 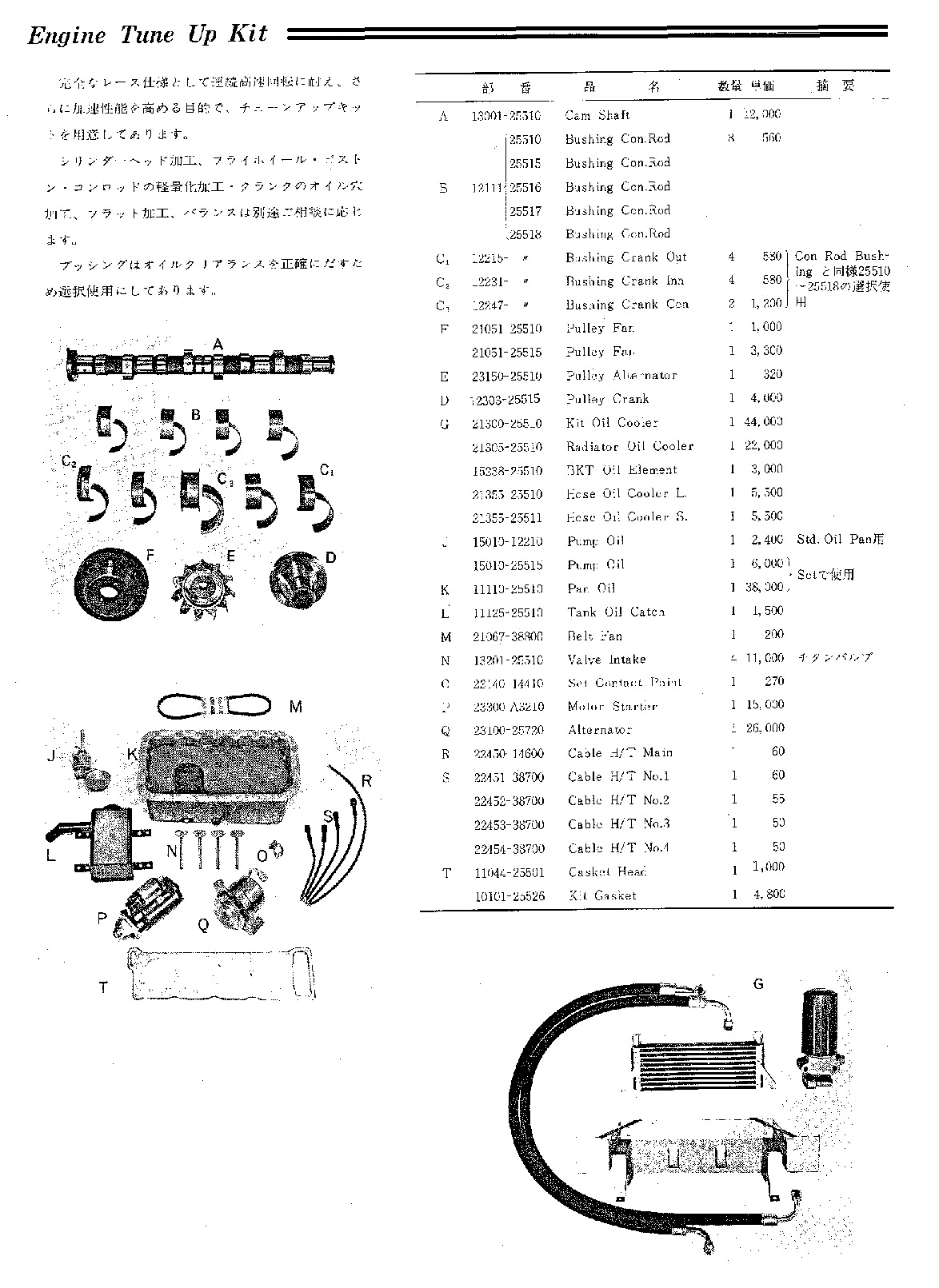 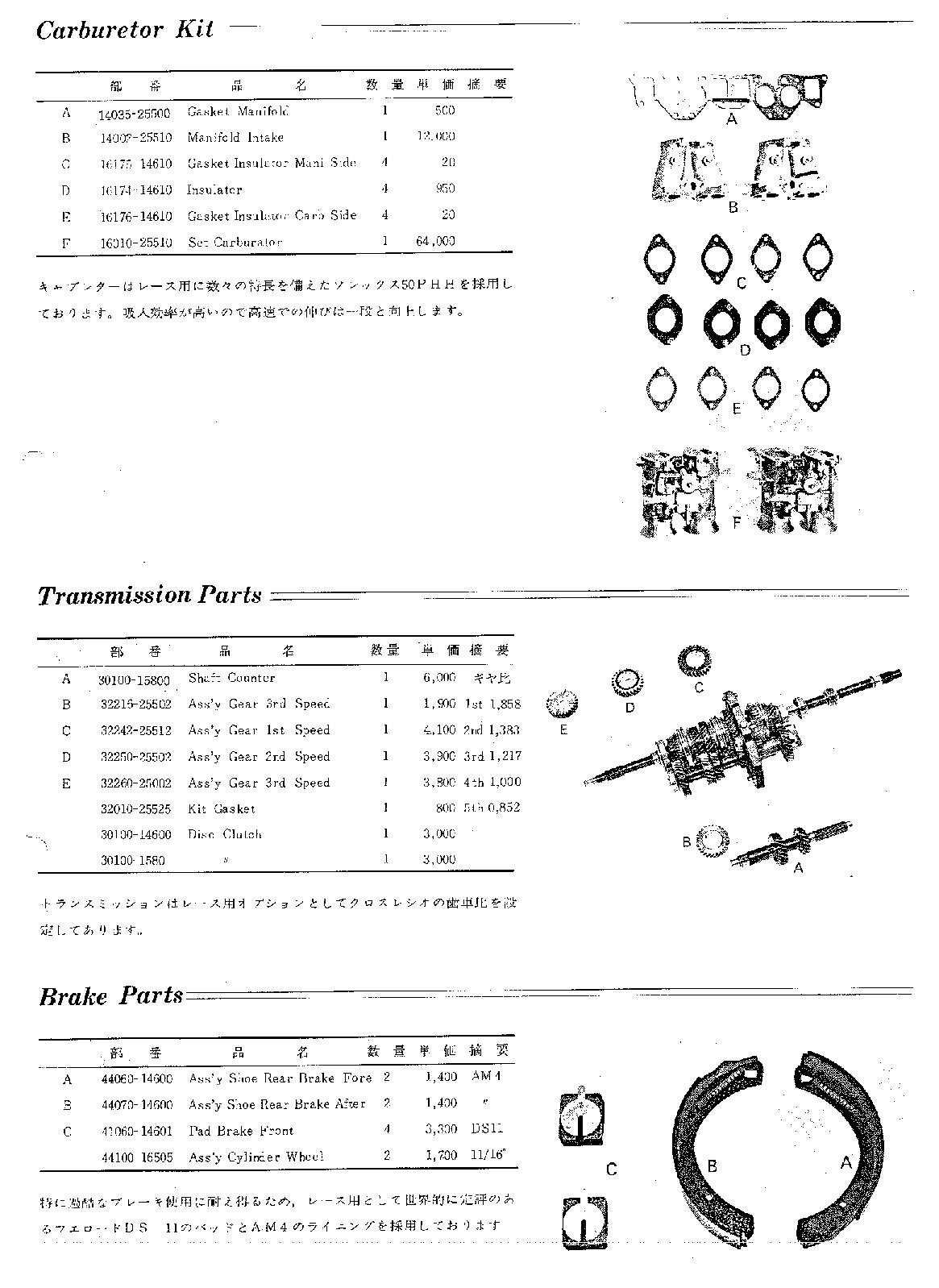 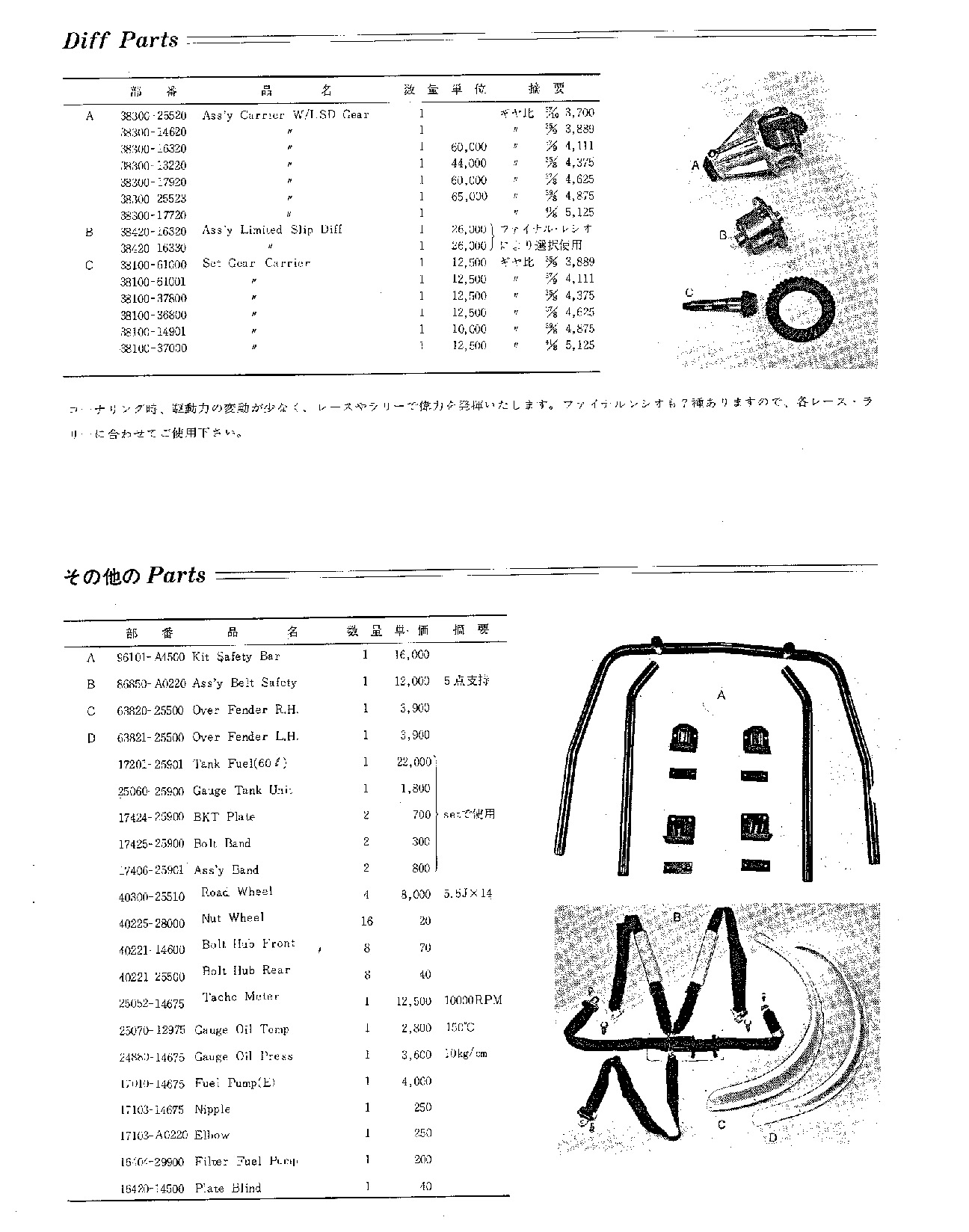